While always based in New York, I have directly designed, or led the design, on projects in cities as varied as Athens, Ankara, Batumi, Cairo, Doha, Dhaka, Donetsk, Dubai, Istanbul, Kyiv, Moscow, Panama City, San Francisco and Seoul.

The last project that my own firm (JFA), designed that was actually built, is the Radisson Hotel at Tsinandali, Republic of Georgia, which opened to critical acclaim in late 2019.

I was considered one of the first architects working internationally to coin and adopt the concept of “Brandchitecture”, in which a brand identity for a real estate development project – be it a master plan or single building – is made a priority during the design process. I’ve been a keynote speaker at international real estate conferences discussing and presenting the value of this branding approach to architectural design.

Below is a catalog of JFA projects, designed during the firm’s active period, from 2009-2017.

Additionally, you can also peruse this portfolio, JOHN FOTIADIS’ PORTFOLIO, which includes projects I designed or led the design on, prior to the formation of JFA. 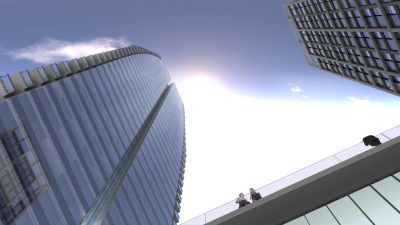 Design Competition for a new Residential Tower in Kyiv 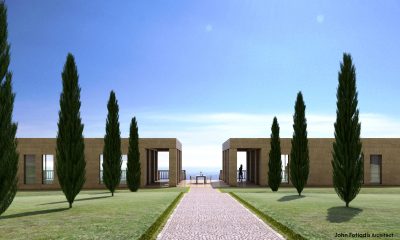 A Villa In Southern Crete 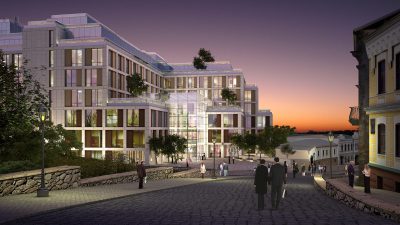 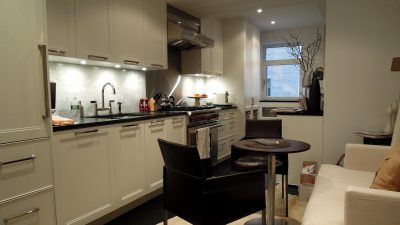 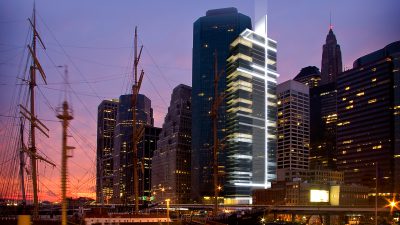 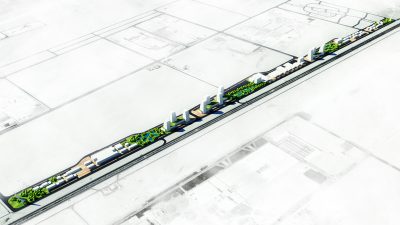 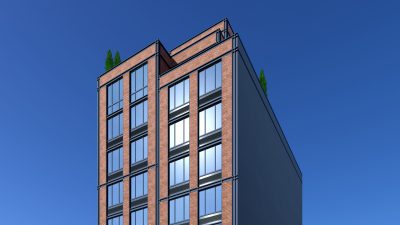 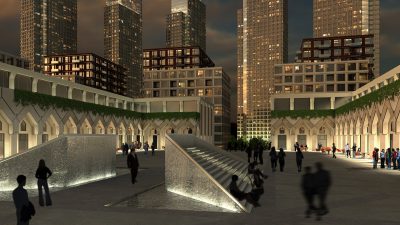 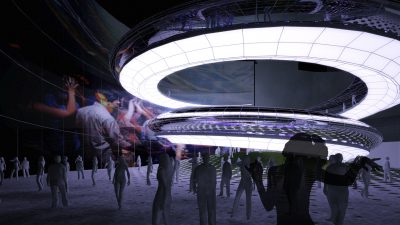 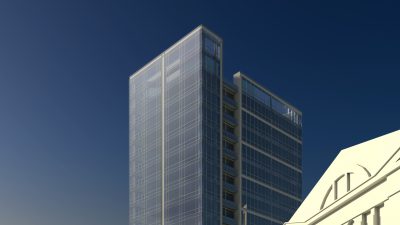 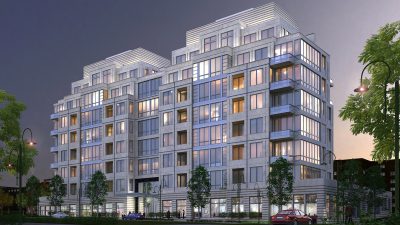 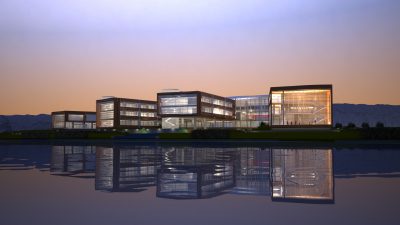 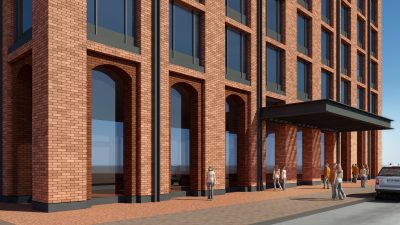 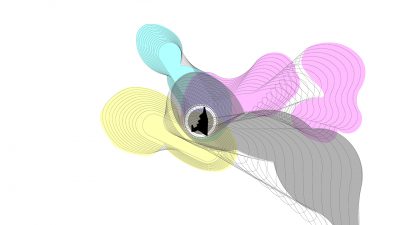 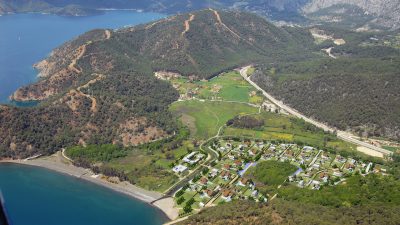 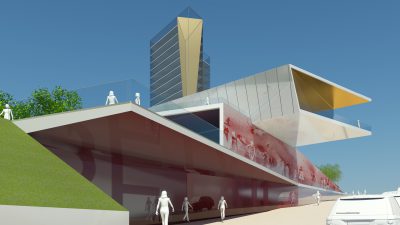 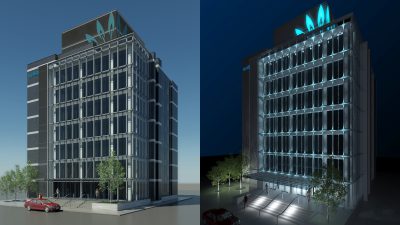 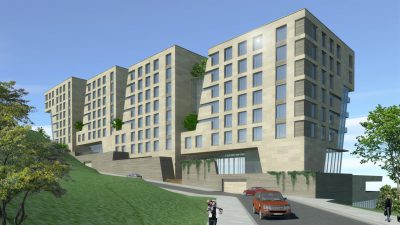 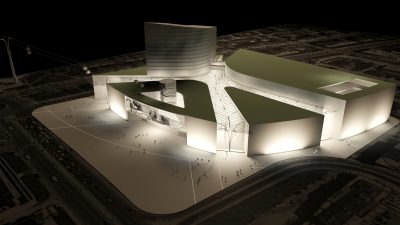 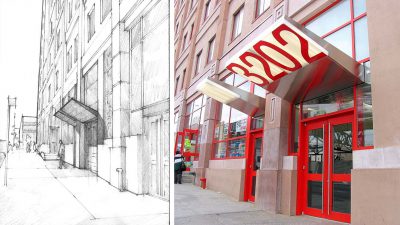 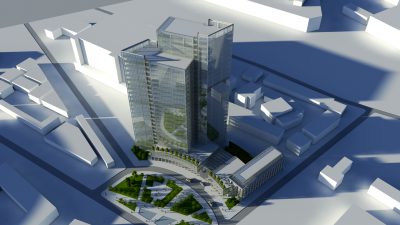 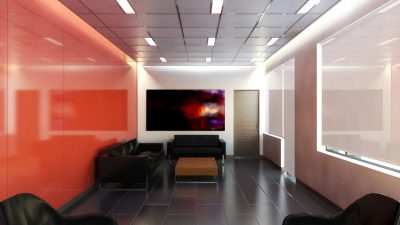 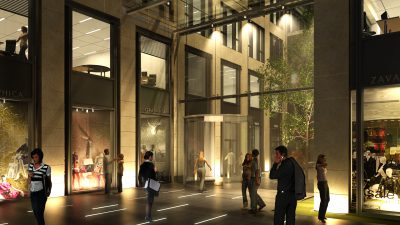 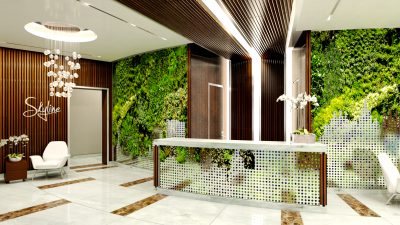 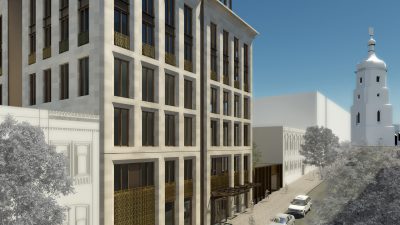 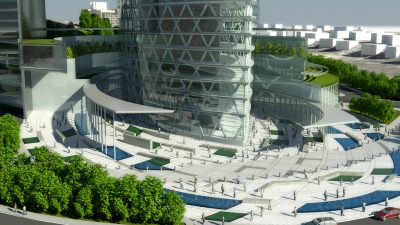 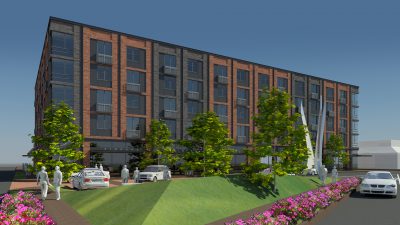 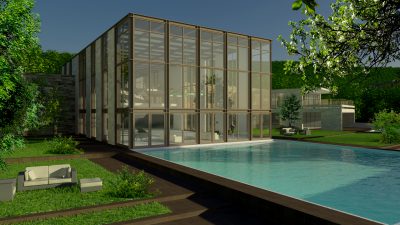 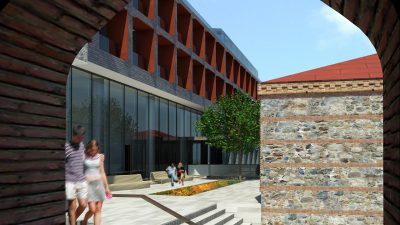 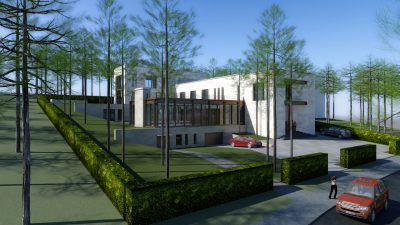